I Don't think this was going on in Nevada ! 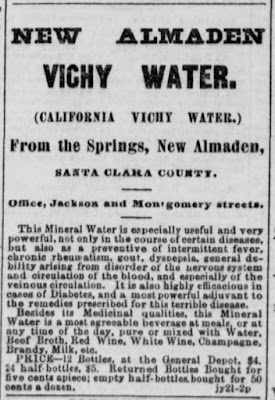