I am sorry to report Ken Schwartz passed away last night. I do not have any details on services or any other information but will post more information as it becomes available.

Ken was a wonderful and caring person and a pillar of the western bottle collecting community...Sad News indeed....
rs 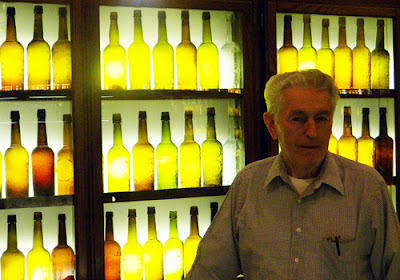 Just in from Jeff Wichmann 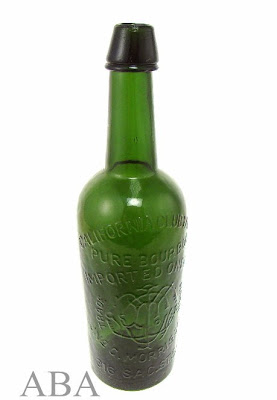