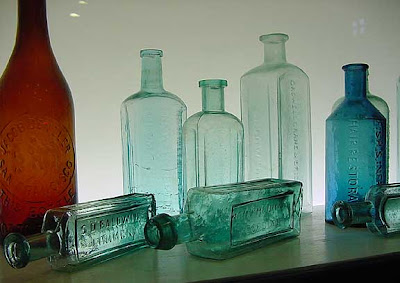 A "good time was had by all" may best describe this years show in the little Gold Rush town on the Yuba River. The show kicked off Saturday morning with steady traffic throughout the day and saw about 40 sales tables holding quite a few surprises. We noted folks attending from 7 different Western States. On display were several killer Western bottles that have never previously been seen by the public. It's amazing how many good Western bottles for display & sale continue to pop up here year after year. This is the area lots this stuff has come from and the connection between that and this show just doesn't get any better.

Friday nights excellent BBQ & Produce Exchange was attended by about 80 guest and was once again a huge hit among show goers. The Simis gracious hospitality and effort they put into this event is second to none. Ahhhh then there was the food, unbelievable, those mountain folk & the rest of the crew sure know how to do it up and the BBQ masters Rick & Tim did a fabulous job. An incredible bounty of delicious fresh produce was provided by prepared by Bob K. (Hoss) from the Ponderosa. Local business man Will Clark who owns and operates "49 Wines" wine shop in town provided tasting of some killer Gold Country reds, what a gentleman. There was Leisa's "Western Round-Up" theme cake, creative and quite yummy, just ask Warren. Definitely no shortage of good food and fun throughout the entire weekend.

You can put a value on any bottle but good times & friends like this, priceless. 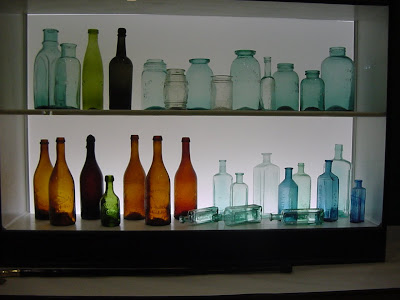 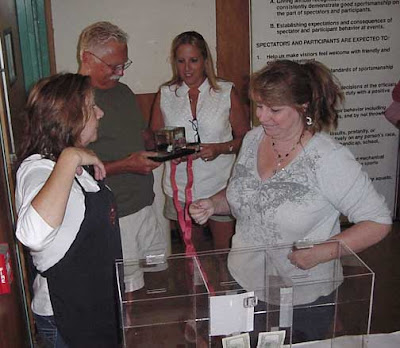 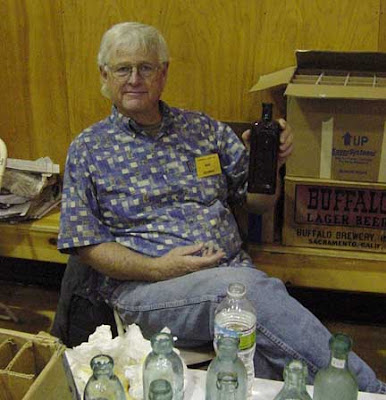 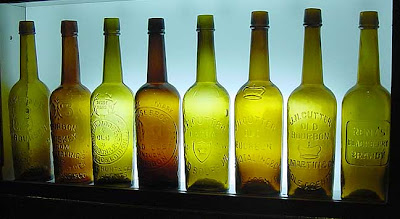 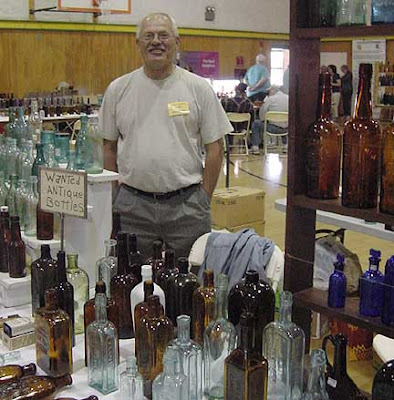 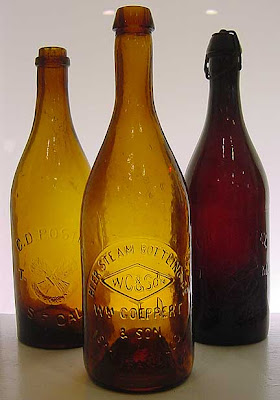 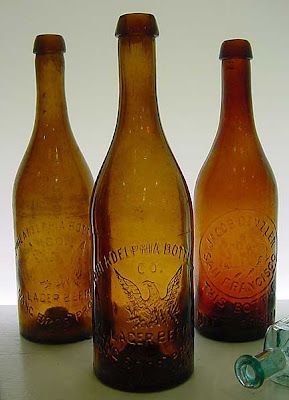 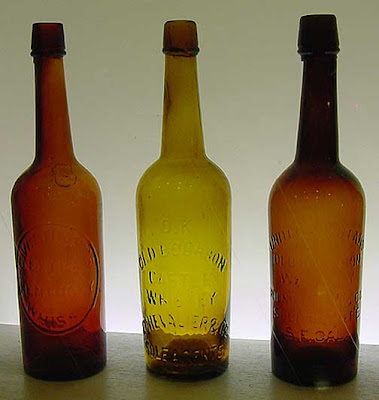 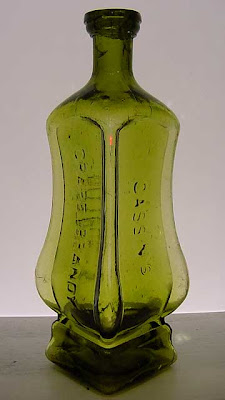 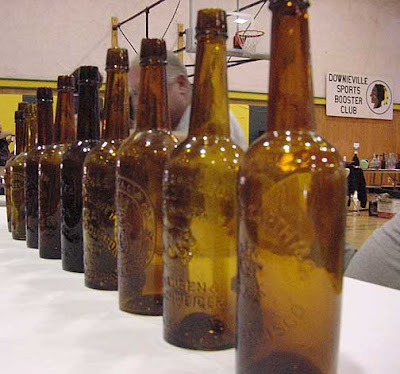 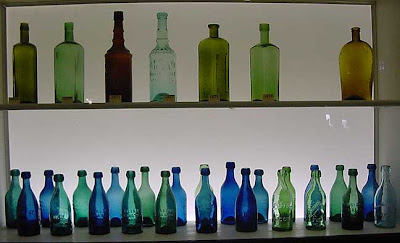 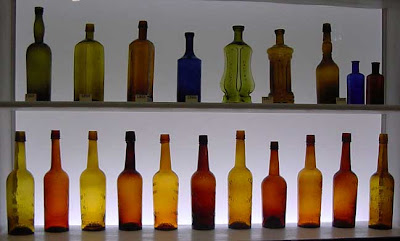 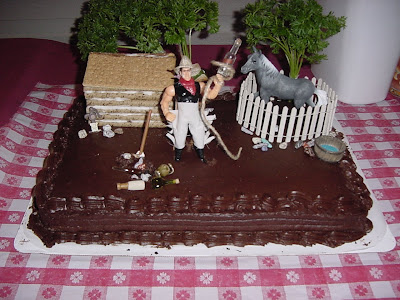 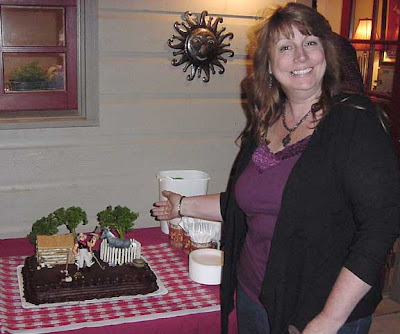 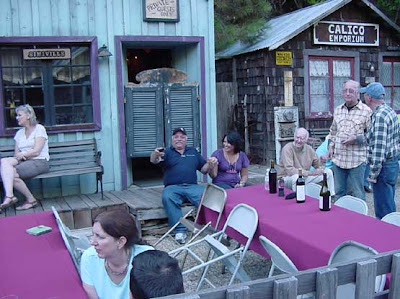 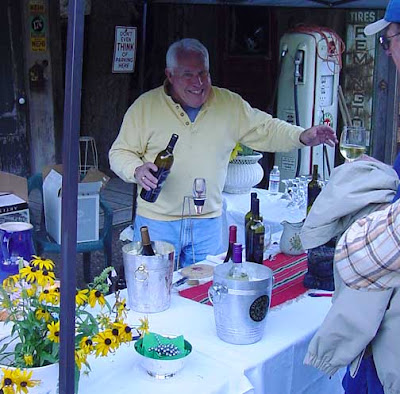 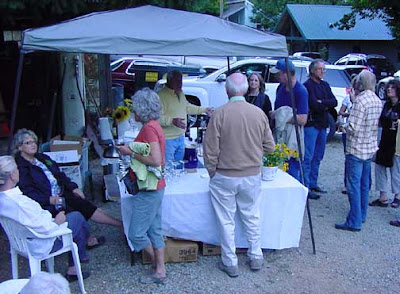 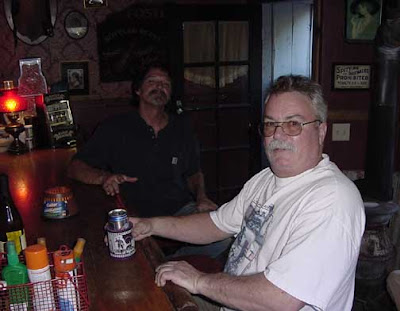 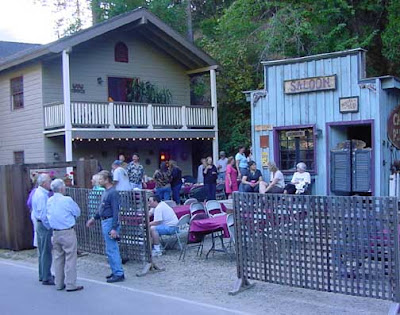 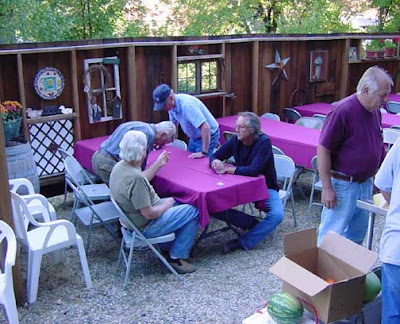 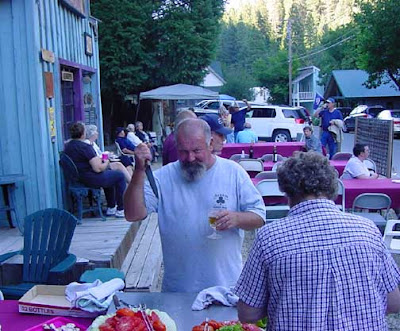 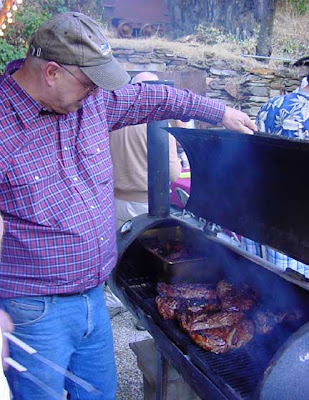 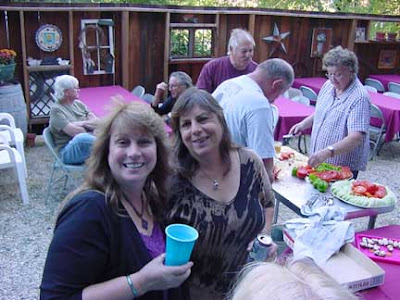 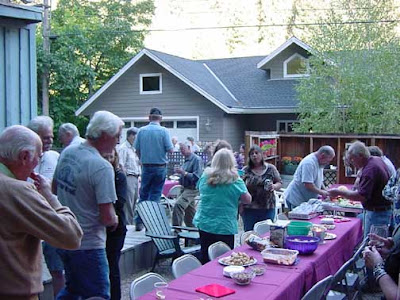 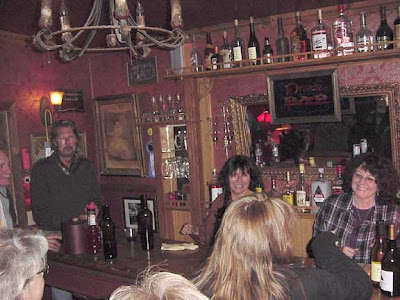 Posted by Golden Plantation at 8:03 PM