Is the John Van Bergen gold dust 5th earlier than 1874 ? John Van Bergen did not advertise his Gold Dust agency until September of 1873, but I always though they were in the 1871 or 1872 range. Wilson states in his book that Barkhouse Brothers were not formed until 1874. Take a look at the two below ads, both before 1874, and the city directory listings. This new evidence points towards the John Van Bergen bottle being either 1872 or 1873 at the absolute oldest. The last pit to produce any Gold Dusts also contained Empire sodas, Bay Cities, and a blue Ghirardelli soda as well as a early variant circle Cutter and a busted OK Castle Fifth.

What do you guys who have seen horses in the ground think ? 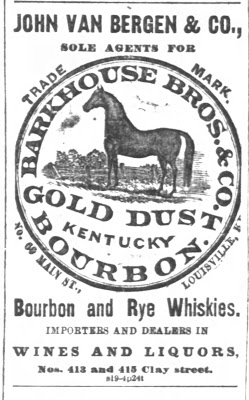 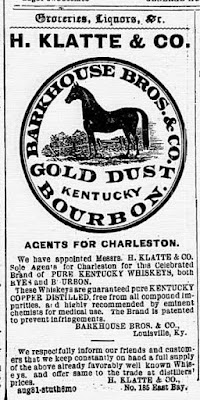 How about this, would have made a great looking embossed 5th: 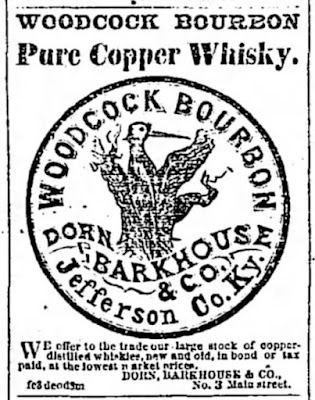