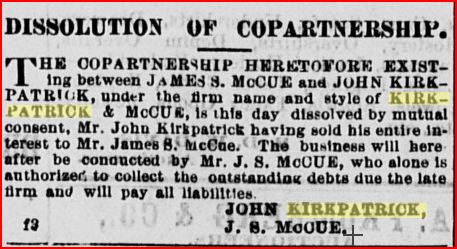 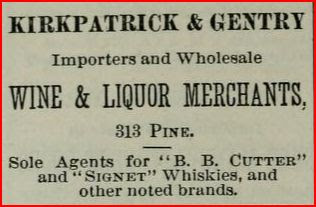 So where is an intact bottle?!!!


And, could there be a variant with the mold slugged to read Kirkpatrick & Gentry?


PS: Refer to the following link  http://www.globtopwhiskies.com/2009/04/old-signet-saga.html
It documents the existence of at least pieces of the bottle.
Posted by Kentucky Gem at 3:08 PM